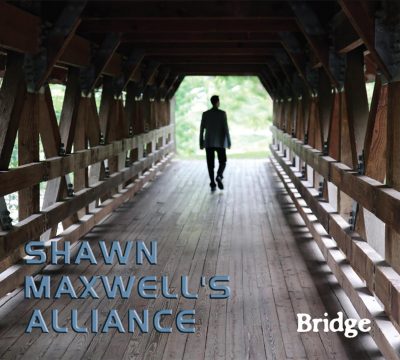 Buy now on itunesPurchase the CD

“many of Maxwell’s tunes…sound as if inhabited by the ghost of Zappa.”
– Neil Tesser

“This five-song album is the excellent follow-up to the self-titled debut of Shawn Maxwell’s Alliance from earlier this year… The vibes of Stephen Lynerd play it cool alongside the cutting guitar riffs of Mitch Corso. Keri Johnsrud’s ethereal voice plays well against the saxophone lines of Maxwell and Casey Fitzpatrick… He’s an artist with unique ideas and his own sound palette, and this disc offers further evidence of his terrific ear for composition and arrangement. This is bold music. Maxwell isn’t afraid to try out new ideas and take chances. On Bridge, that risk-taking pays off—big time.”
– Frank Alkyer‚ Downbeat Magazine

“Another enjoyable release from saxophonist and composer Maxwell, whose mix of modern jazz and chamber is typically upbeat, tuneful, complex and unmistakably pretty… Maxwell gets lots of parts moving in concert, experimenting with team-ups of duo and trios of instruments within the fullness of the ensemble play. It gives the album a sense of complexity but allows the ear to focus on smaller interactions… His last album received a strong recommendation in this column, too, and still does.”
– Dave Sumner‚ WonderingSound.com

“The eponymous debut from Shawn Maxwell’s Alliance was a giant step forward for the saxophonist/composer… Maxwell stepped way outside the box, writing music for a dectet that was anything but formulaic or commonplace. Now, less than a year later, Shawn Maxwell’s Alliance returns with the shorter, but no less intriguing, Bridge… a brief album full of rich musical ideas, colorful passages, and unique musical constructs.”
– Dan Bilawsky‚ AllAboutJazz.com 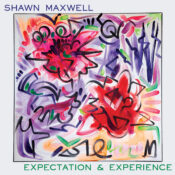 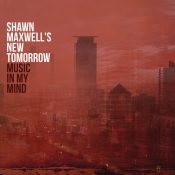 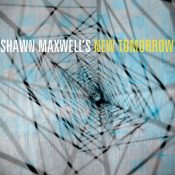 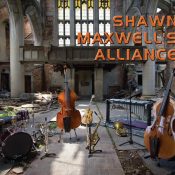 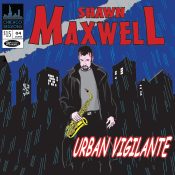 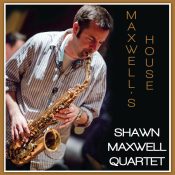 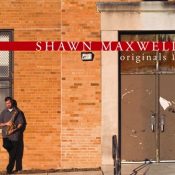 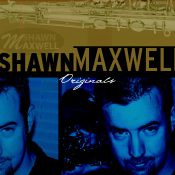